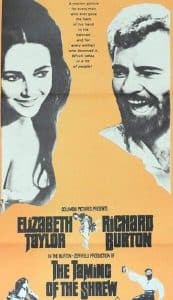 THE TAMING OF THE SHREW Daybill Movie Poster Original or Reissue?

The Taming of The Shrew, directed by Franco Zeffirelli and was the fifth of eleven movies in which Dame Elizabeth Taylor and Richard Burton starred together. 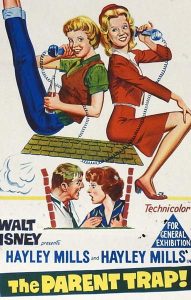 The Parent Trap was released in 1961 and featured the very popular Hayley Mills playing a dual role as twin sisters trying to reunite their divorced parents. The two daybills, pictured below are both full colour and both rare. However, when you look closely, the daybill on the left carries a notation in small print …

END_OF_DOCUMENT_TOKEN_TO_BE_REPLACED 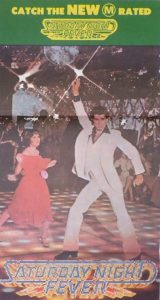 Saturday Night Fever was first released in 1977/8 with an “R” rating in Australia due to some language that was regarded as offensive and some risque scenes. . Paramount purchased the soundtrack and was keen to attract a wider audience to the film so they edited six minutes out of the original film, giving it a PG rating. T 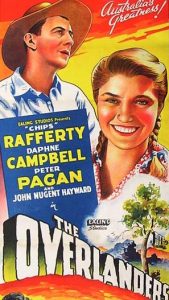 The Overlanders daybill that is pictured on the left was generally thought of as the first release but when another version turned up, some collectors questioned whether the more common daybill might have been a reissue. An original Press Book was recently found and that proves that two styles of daybill were produced for the …

END_OF_DOCUMENT_TOKEN_TO_BE_REPLACED 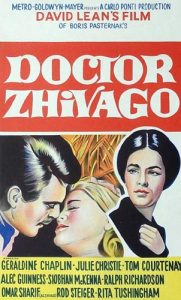 One of the first things to check when dating Australian movie posters is the censorship details. They can often give a clue as to whether a poster is original or a re release. In the case of Doctor Zhivago, the film was released in 1965 so the censorship rating should be “Not Suitable for Children”. …

END_OF_DOCUMENT_TOKEN_TO_BE_REPLACED 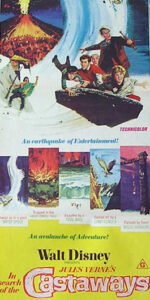 IN SEARCH OF THE CASTAWAYS Daybill Movie poster Original or Reissue?

IN SEARCH OF THE CASTAWAYS was filmed by Disney in 1962. The daybill pictured on the left is clearly original but it is exceptionally rare leading some sellers to mistakenly think that the daybill on…

Two slightly different styles of the Australian daybill were printed. An orange/yellow version and a red version. Original Daybills often had colour variants so it is not unusual at all to see the two different colours on The Godfather. The text on both daybills is virtually identical and there is no information in press sheets that would indicate that one came before the other. The only difference is in the printers details at the bottom of the two posters. 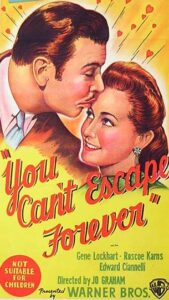 The two daybills for You Cant Escape Forever are a great example of how easy it is to assume that they are from the original release. They are both printed in full colour and are very rare so… 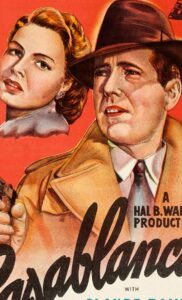 Casablanca is one of the most sought after titles for Movie Poster collectors. The Australian posters are very impressive and the original Marchant printed daybill on the left features a wonderful… 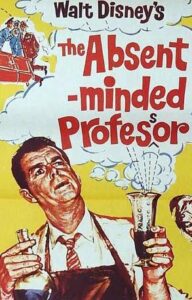 THE ABSENT MINDED PROFESSOR was released in 1961 so the easiest way to tell which of the two daybills is original is to check the censor details. The poster on the left carries the For General… 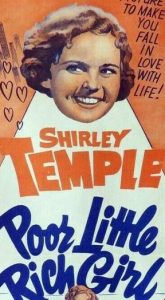 The daybill for the Shirley Temple classic Poor Little Rich Girl (1936) pictured to the left has often been misrepresented as being original, particularly by ebay sellers. Experienced collectors and…