MARION ROSS, best remembered for her role in Happy Days, signed a daybill for Blueprint for Robbery (1960) for us on 29th June 2019 in Los Angeles. We always try to get celebrities to sign something that they don't usually see and this was certainly the case with this poster.

According to IMDB Marion had a small role in the film but when she saw the poster she said that she had no recollection at all of being in the movie and didn't recognise the name of anyone in the credits. However, she said she was happy to sign it for us. She was so adamant that she hadn't appeared in the movie that I wondered at the time whether IMDB had made a mistake or perhaps she had just forgotten about a small appearance in an insignificant film.

I have been able to track down a copy of the film and Marion did indeed appear in it. I guess it was so long ago and she has made so many films and TV shows that it just slipped her memory but she  Lovely lady to chat to and looking fantastic. 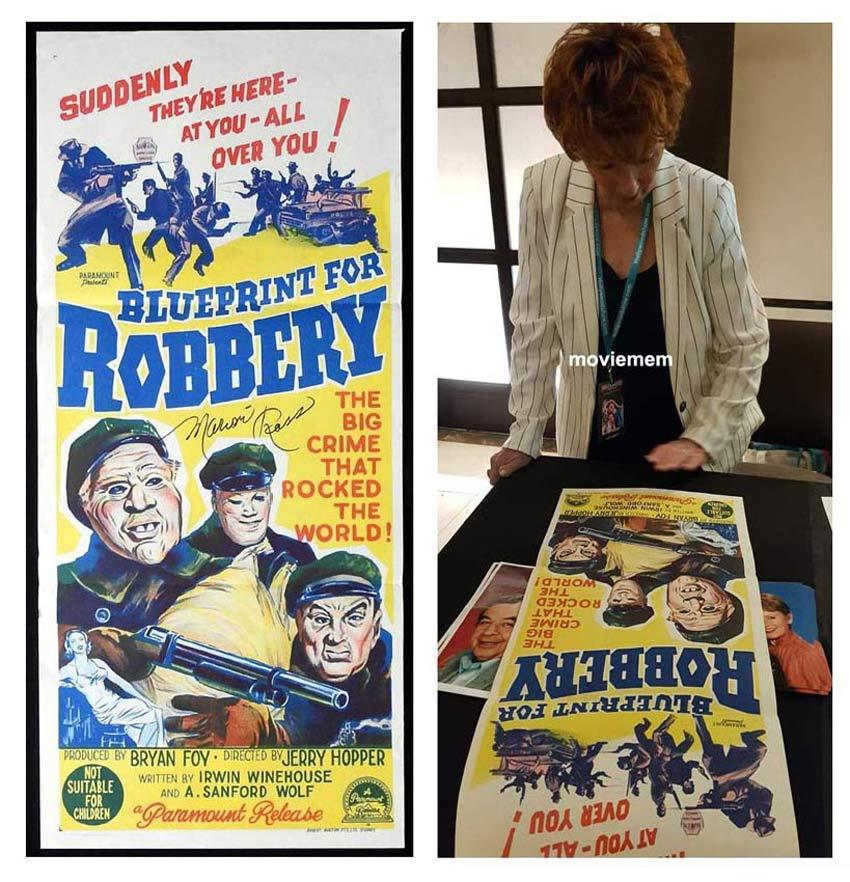 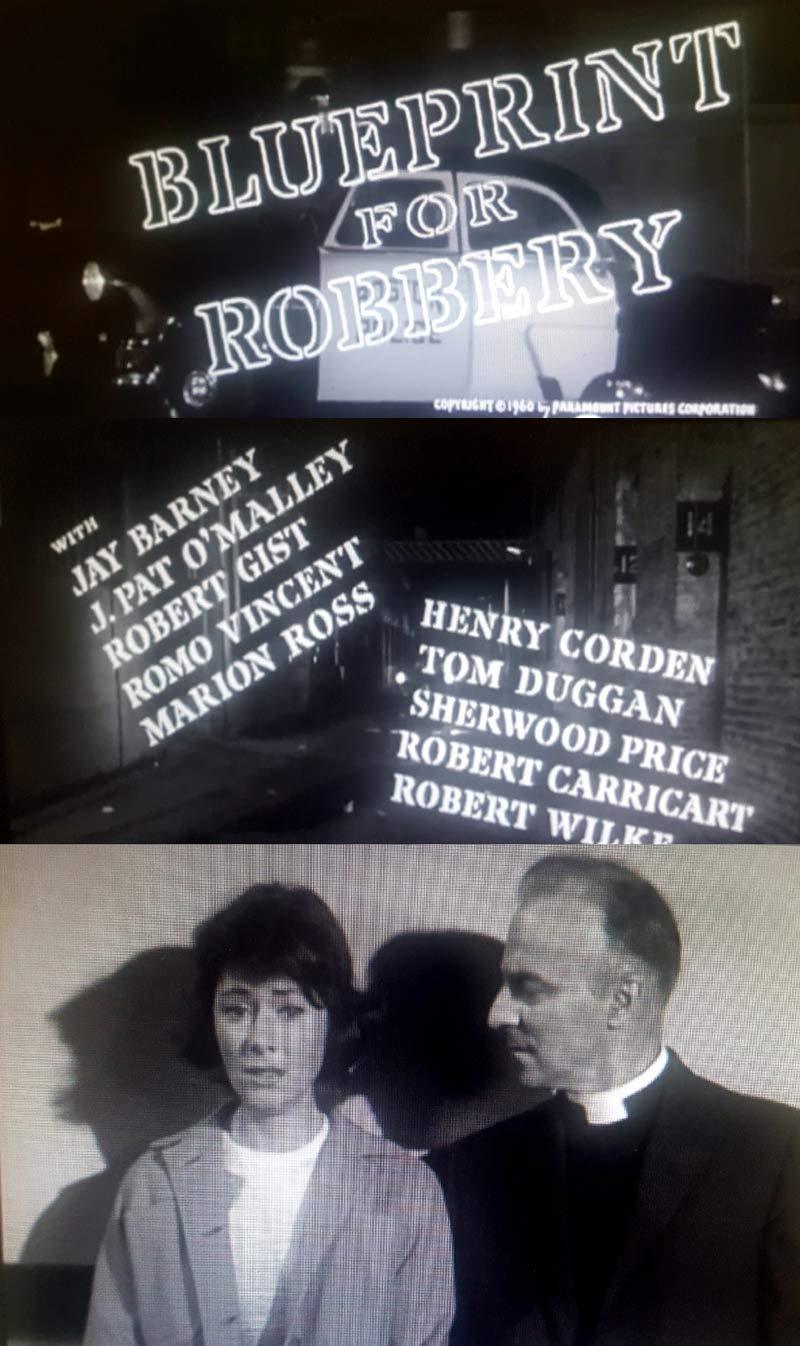